Hoarding is more than just the topic of shocking reality TV shows. In fact, Hoarding Disorder is a recognized mental health and behavioral condition where the individual has persistent difficulty discarding or parting with possessions because of a perceived value or a compulsory need to save them. An individual with hoarding disorder will often experience distress at the thought of getting rid of these collected items regardless of their actual value.

Left unchecked hoarding disorder often leads to very cramped living conditions where the individual’s home can be filled to capacity. The only remaining available space might only be narrow pathways winding through stacks of clutter.

Countertops, sinks, stoves, desks, stairways, and most other surfaces are typically laden with low-value collected items. Most unchecked cases of hoarding disorder end up with no more room inside the home. So, the array of clutter then spread to the garage, vehicles, yard, and sometimes even other storage facilities.

It’s also worth bearing in mind that the term “Hoarding” is loosely used by many laymen to describe a variety of circumstances and situations. Though you might be surprised to hear that there are actually several official types of hoarding behavior, that are defined by mental health professionals and behaviorists.

Getting a better understanding of the subtypes of hoarding disorder, their overt symptoms, and some of the underlying behaviors that drive them can help you understand if you need help with your hoarding issue. Even if you don’t have a hoarding issue, it can help you better understand how to intervene and help the individual to adjust their behavior in a healthier manner. Then you can get underway to hiring a hoarding cleanup company to help you properly dispose of the built up refuse.

The Subtypes of Hoarding Disorder

Generally, the subtypes of hoarding disorder are broken down by the type of objects being compulsively collected or their basic material. Though in some cases the hoarding disorder is linked to specific activities, and the materials collected are merely an aftereffect of the conditioned behavior.

Most mental health professionals define the subtypes of hoarding disorder as:

It might surprise you to hear that chronic shoppers are sometimes considered hoarders due to their shopping habits. Individuals suffering from this type of hoarding typically shop excessively. They often feel that collecting items provides them with a sense similar to an adrenaline rush. Later they often refuse to discard their purchased items under distress that they’ll need them. This behavior continues despite their attempts to stop it.

Food Hoarding behavior often occurs in combination with other mental health issues such as eating disorders. Many people with this subtype of hoarding disorder will even have stolen or hidden food. This often leads to other behaviors such as secretive night eating, or binge eating during the day.

The Garbage and Trash Hoarding Disorder

The Garbage and Trash subtype of hoarding disorder is often classified as “Diogenes Syndrome” This is a condition that arises from self-neglect issues later in life. Though in some severe cases the individual actively feels that the collected garbage is highly valuable.

The reasoning behind Diogenes Syndrome is astoundingly complex, especially since the value someone places on the junk to the point that it leads to hyper-anxiety levels to disorganized obsessions. Though the general assumption is that trash hoarding is linked to the individuals having difficulty assigning proper value to the item in question.

Individuals with the paper hoarding subtype typically have an impulsive tendency to quietly collect clutter made from paper, this includes things like magazines, newspapers, and mail. Though it is different from other types of hoarding such as the pandemic hoarding of toilet paper.

Many times individuals with paper hoarding behaviors will also have pests living in their collection such as insects, and even rodents. This adds to the health concerns, as the infestation grows.

There is an interesting distinction between someone who is an “Animal Lover” and someone who is struggling with Animal Hoarding. Since many cities and states have regulations about the number of animals and individuals of one kind, a lot of animal hoarders will diversify.

Once they reach the maximum level of two dogs and two cats for their municipal code, they will break out into collecting birds, hamsters, gerbils, and reptiles that might not have such strictly defined limitations.

Though there are certainly some people with the animal hoarding subtype that will completely disregard pet regulations. This can often lead to a scenario where the local animal control has to step in, to remove pets from the home. Especially if they are not receiving adequate care.

Of course, pet hoarding also leads to another dangerous type of hoarding. Often times an unmanageable number of pets leads to uncontrolled pet urine, feces, and other biohazards. These situations attract harmful pathogens, bacteria, and even the potential for serious diseases.

When the pets are removed from the home the individual with the animal hoarding subtype will often experience severe emotional distress, which can complicate effective treatment strategies later.

Many cases of animal hoarding are linked to the individual suffering from depression, anxiety, or some type of complex emotional trauma. They often feel that having pet companions provides them with physical and emotional comfort. Yet they continue to harbor a much deeper issue.

The Effects of Pandemic Hoarding

The early days of the COVID-19 pandemic served as an excuse for many individuals with Hoarding Disorder to amass an enormous collection. For many mass panic purchases made during the public health crisis created a domino effect, that was ultimately temporary. Yet many individuals later found that they couldn’t bring themselves to discard these items without severe psychological distress.

At the same time, social distancing and self-isolation protocols often allowed pandemic hoarders to continue the behavior unchecked. Many people who started the pandemic with only mild hoarding disorder tendencies have experienced an escalation in their behavior that may persist to this day. 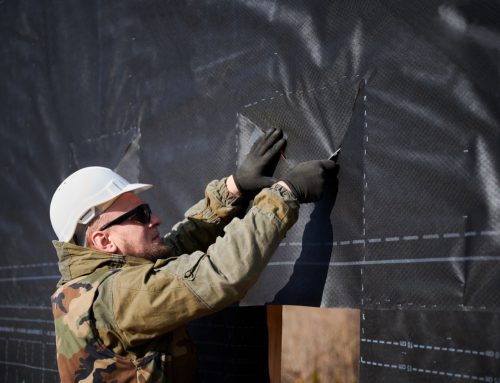 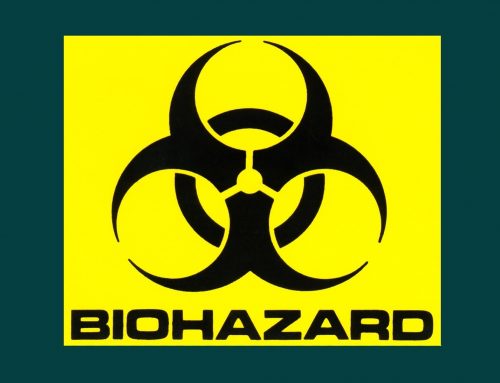 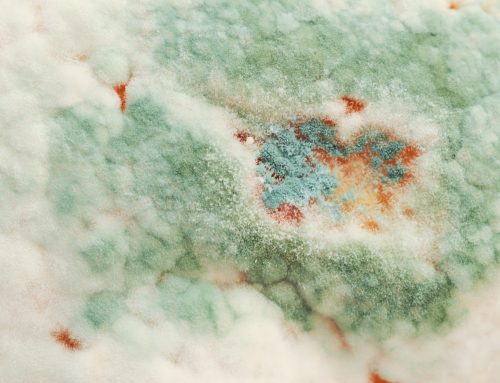 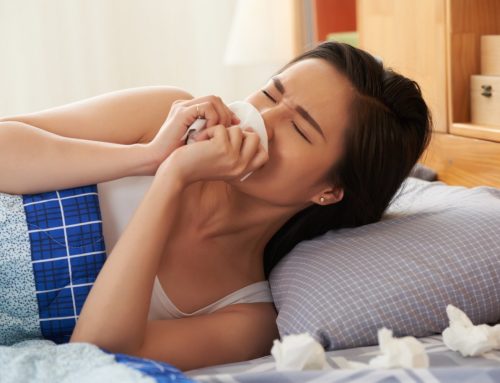 How To Prevent Mold In The Bedroom Gallery

How To Prevent Mold In The Bedroom

Dominick was very professional, and easy to work with. He responded quickly to phone calls or texts. He worked quickly and thoroughly. We highly recommend him.Steven ShoenFebruary 2, 2023
Dominick was a pleasure to interact with through and through!! Responsive, polite, knowledgable, and honest — he came out on a Saturday and determined that my concern was not mold, but still walked me through my options. It‘s very clear he’s not one to charge people unnecessarily. Not pushy at all, not condescending or rude like I have found some contractors to be… I 1000% will be keeping him and Affordable Remediation in mind for the future as well, it was a great experience.Dina KJanuary 28, 2023
I had estimates and interviewed 4 different companies. Affordable responded the fastest and was very reasonable. Dominick is very professional and knowledgeable. He goes above and beyond with his service. His team of technicians came on time and were very courteous. They did a tremendous job removing the mold and the basement has never looked this good. Dominick then continues to follow up to make sure we have no concerns. I will recommend this company to everyone.Gerald MurphyJanuary 28, 2023
Dom is amazing. Honest and trustworthy. Would not use anyone else for mold testing and remediation.Deborah BonomoSeptember 21, 2022