Despite its name, the township of Marlboro has nothing to do with popular tobacco products. It was named after the high concentration of Marlstone in the area. This is a calcium carbonate type of rock that is sometimes referred to as Lime in garden stores. Crushed into a fine powder and added to soil it helps prevent things like blossom end rot in tomatoes and peppers.

It has a rich history with the local Native American tribes, as well as being a site for a variety of skirmishes in during the Revolutionary War Battle of Monmouth. Marlboro Township holds a relatively rare distinction for being 40% Green. This relates primarily to its Sharp solar array, which generates an average of 900 KW.

Get a free phone consultation. We’re here to help. 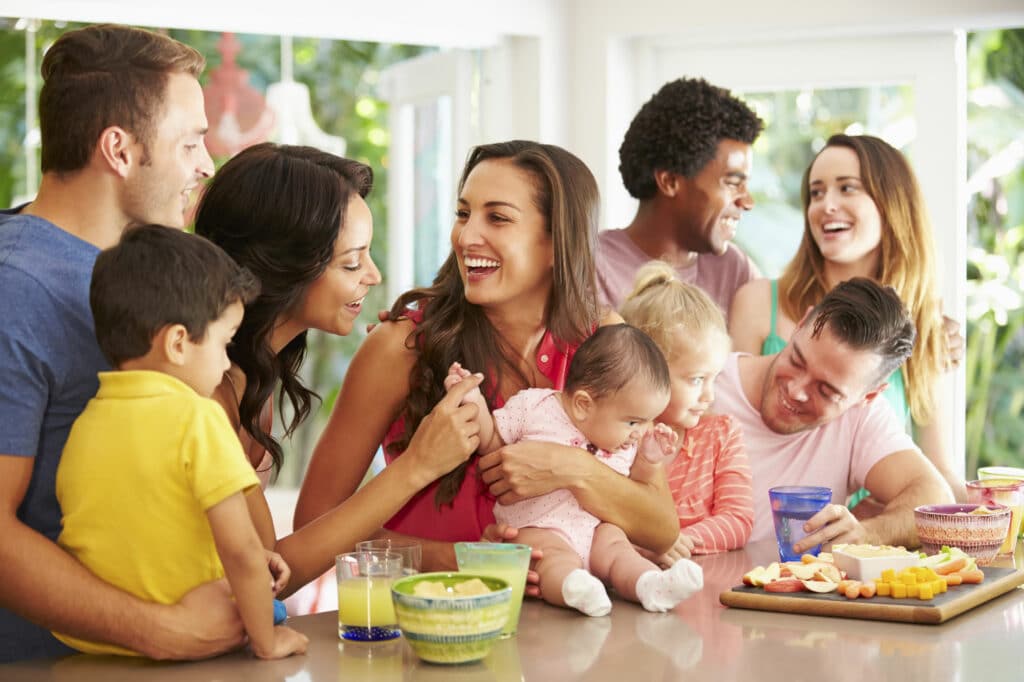 Give us a call to speak to a mold expert

Unfortunately, Marlboro also has a problem with underground waste contamination. This is mostly in the form of waste oil barrels that were buried in the 1950s and 60s, which have leaked as well as other forms of industrial waste. There are a variety of cleanup sites in the area.

Another potential problem for the population of Marlboro is the risk of indoor mold problems. High levels of humidity, excess moisture and warmth can sometimes combine to provide mold spores with an ideal breeding ground. Once a colony becomes established in a seemingly out of the way area in your home, new spores can spread throughout the house.

Potential signs of a developing mold problem might include earthy or so-called musty odors in a room. A sort of damp basement smell might be more than just a little water in the basement, it could be a colony of mold that’s set up camp on old damp boxes or basement woodwork.

If you have any suspicions at all that a mold problem has developed in your home, you need to set up a mold inspection test. Sophisticated equipment can sample the mold spore density in the air. Whenever necessary swab tests and small physical samples may need to be taken.

Learn About Our Mold Testing >> 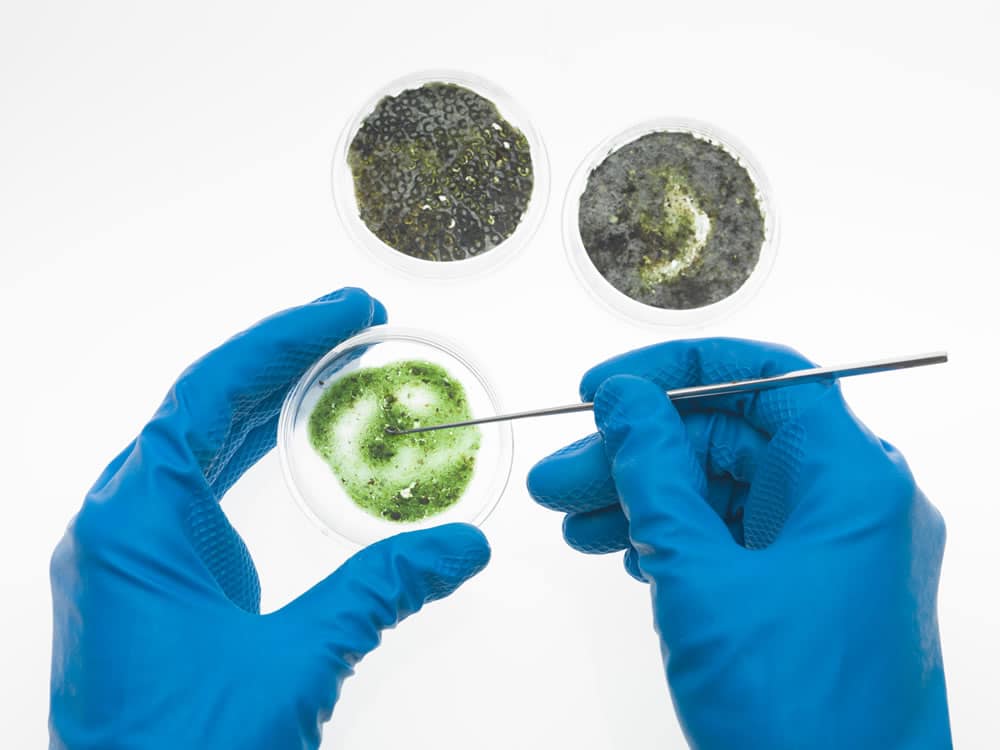 Give us a call to speak to a mold expert

If necessary, we can provide you with recommendations on a wide range of mold prevention methods. Something as simple as upgrading your home’s cooling system or using a dehumidifier in a vulnerable area might go a long way toward preventing another mold problem in the future.

Learn About Our Mold Remediation>>

Here’s what our happy customers had to say about our services:

Dominick provided A+ service. He responded within 24 hours of inquiry and was able to provide immediate mold testing even during these unprecedented times. He was thorough, informative, and answered all my questions. The results were provided the following day. Thankfully, the results came back negative. Would definitely recommend!Chuck HuangApril 29, 2020
As a real estate agent I am always looking for great service providers. I am so glad I found Affordable Remediation. They have not worked for two of my clients. Dominick and his crew, did a great job. Quick, thorough and left the work space very clean. Very reasonably priced for this specialty. Highly recommended!Theresa "Tracy" GibsonMarch 9, 2020
We appreciated the high quality of service at such an amazing price!! We own a beach home in LBI and we chose this company based on reviews. This company has lived up to every expectation that we had. Thank you so very much!!Susan LaCalamitoMarch 8, 2020
Dominick was friendly and great!! He showed up on time as promised and completed the job quickly and timely! He provided me with all necessary documentation and testing results. I would highly recommend Affordable Remediation!Farrah MaliavskyFebruary 19, 2020
There is nothing to say but EXCELLENT!!!! I will highly recommend Affordable Remediation. From the first call I made to them to the completed job, I was completely satisfied. Dominick was nothing but accommodating, he was at my house at the time he said he would be. He explained what he was going to do In a way that I understood. I want to thank you for your outstanding job and professionalism. Again, EXCELLENT!!!! 👍👍Annette HassellFebruary 6, 2020
Dominick was very thorough and did not try to push unnecessary tests. His price was reasonable, and his honesty and integrity were obvious. I highly recommend this company.jennifer druckerNovember 22, 2019
From my first call, to the completion of work, Dominick and his crew were always responsive, on time, professional, and thorough. They did an outstanding job in remediating our mold and water issues thereby restoring our basement to a safe and enjoyable environment once again. Integrity, trustworthy, honest, reliable, professional, experts are just a few of the many positive words that I would use to describe Dominick and his company. If you are in need of the services they offer, don't hesitate to use Affordable Remediation, you won't be disappointed - they are the best!Chris FitzpatrickOctober 29, 2019
Amazing job by Dominick and his experts! Very clean job with reliability and precision throughout. Attic looks like it can be a beautiful bedroom!IRINA CHECORSKIOctober 23, 2019
Extremely fast response to my initial request. Reasonable pricing. Started ASAP and initially Dominick said it may take two days. His team was able to effectively complete it in just one day. Left my house clean and looking like they were never here. Definitely recommend Dominick and Affordable Remediation!Jamie BoppOctober 23, 2019
The only thing I can say about Dominick and his team is WOW! I had mold in my crawl space. From the moment that he showed up at my house- not more than an hour after I called- I knew he really cares. He was very honest and knowledgeable about the whole procedure, price and time length. They were punctual to do the job, professional and fast. Needless to say 2 days after that first call the job was done and my home was mold free and safe for my family to be in. Thank you Dom and Affordable Remediation. You are all aces in my book.Know it all PhilOctober 3, 2019

More Tips From Our Blog